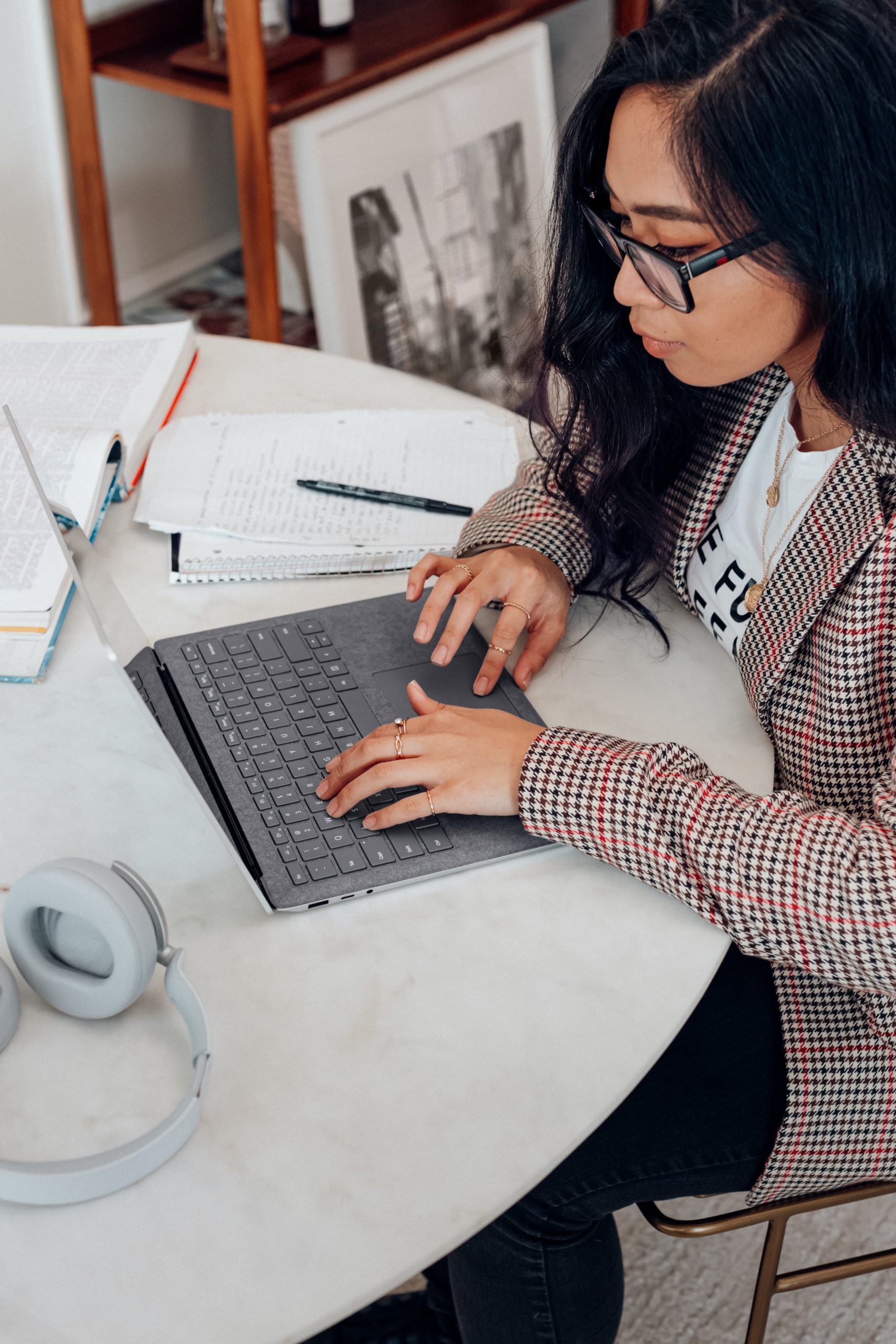 Women Leaders for Christian Education: By the Numbers

By Lynn SwanerNovember 3, 2020No Comments

Data on the hiring, promotion, and tenure of women leaders can be informative to not only track changes in time in the profile of women’s leadership in a given industry, but also to inform efforts to support women’s leadership across the industry. Such data can likewise be helpful when it comes to framing women’s leadership for the Christian school sector. To this end, we can look to publicly available data collected by the Association of Christian Schools International (ACSI) through its annual Tuition and Salary Report. Data from recent years suggests a narrower pathway for the transition of women leaders in secondary leadership levels to the head of school role.

In the 2018-2019 school year, a total of 746 ACSI member schools (705 in the U.S. and 41 international schools) responded to the survey invitation, representing a 29% response rate. The survey found at the time that, of current heads of school, 56% were men, and 44% women. However, at the next layer of administration (e.g., principals, assistant heads, directors), this ratio was reversed; 57% of next-tier administrators were women, whereas 43% were men (at the 50th percentile). At the board level, 39% of board members were women (again, at the 50th percentile).

Along with Jay Ferguson, Head of School at Grace Community School in Tyler, Texas, I discussed these results in a blog post that ran on the ACSI blog in February of 2020. In this post we discussed these findings regarding women’s leadership, along with as the heavy skewing of the staff race/ethnicity profile of schools toward Caucasians/Whites (at 82%, at the 50th percentile). In reflecting on this data, we suggested the following course of action for Christian schools:

To address this, school leaders and boards should develop diversity-enhancing strategies within their schools that more closely mirror the body of Christ and their surrounding communities, not only to better reflect God’s Kingdom, but also to help ensure long-term sustainability with an increasingly diverse population. This will require closely examining explicit and implicit assumptions or biases that may be undermining recruitment and hiring of diverse candidates, as well as precluding high-quality leadership from having opportunities for advancement within a given school structure.

Additionally, we noted the importance for emerging leaders to be targeted for professional development, mentoring, and networking opportunities both inside the school community and in the larger field of Christian schools and private education.

Again, the 2019-2020 data needs to be viewed in light of the significant disruption of COVID-19 in all sectors of education during the second half of that school year, and certainly it is not yet understood how this disruption has or will impact women’s leadership in schools. It is also preferable to draw upon multiple years of data if we are to identify trends when it comes to profile-level changes in school leadership. But at the very least, it appears that the suggestions mentioned regarding diversity-enhancing strategies for school leadership continue to merit prayerful consideration and implementation. 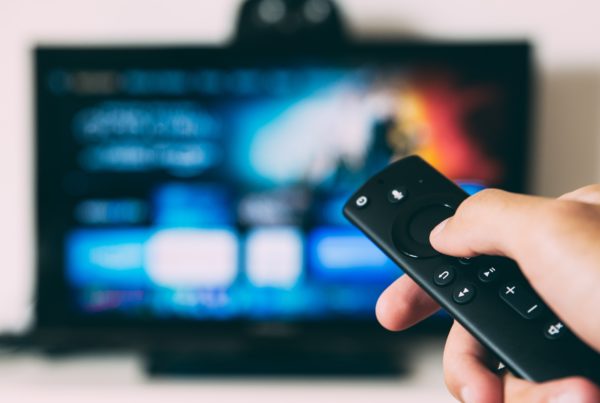 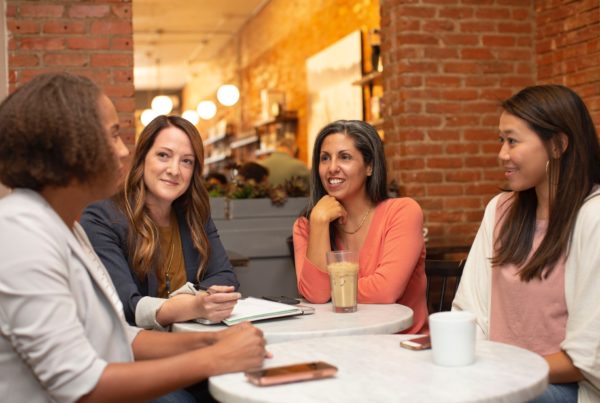 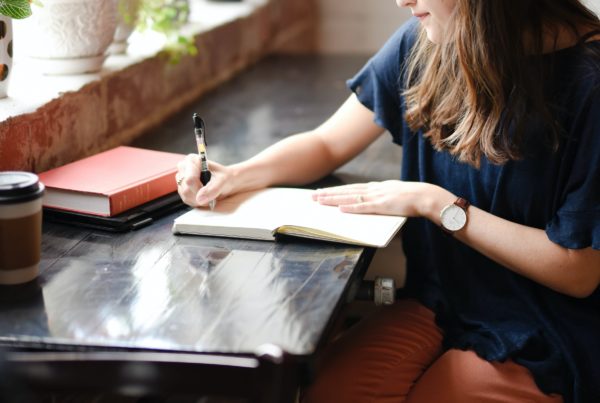