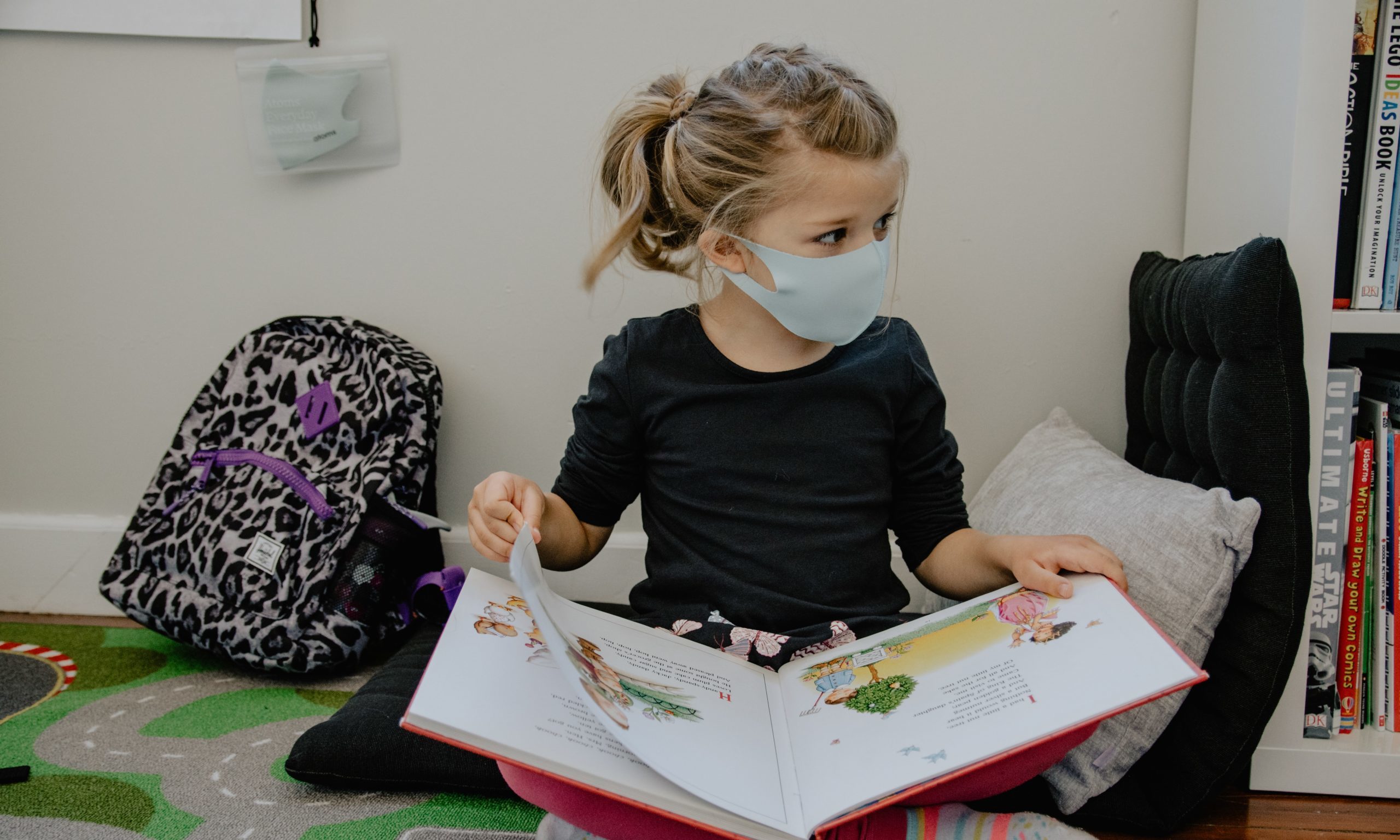 The pandemic made us reimagine work. Schools should be next.

Work reimagined. This is a central theme among calls for restoring economic growth in a post-pandemic recovery. But there’s one critical opportunity our economy and society cannot afford to miss: school reimagined.

Reflecting back on this crisis, did our centralized school systems fail us? Wave upon wave of school building closures cannot be ignored and months of lost education cannot be dismissed.

Looking forward, are school systems producing graduates capable of contributing to the economic and societal renewal Canada needs? The answer is key to future growth and prosperity.

In a recent article, Sean Speer suggested that growth comes from “pushing towards new frontiers,” and that what Canada needs is a “frontier agenda.” He doesn’t leave it there. Speer claims that our story is a “frontier story,” marked by ambition and urgency. In other words, we are up to this challenge because we’ve done this before. It’s who we are, as Canadians.

I agree. So, what might a frontier agenda mean for school reimagined?

At the very least, it should be person-centred and place-based.

Consider person-centred, first. This is perhaps the most lingering lesson from pandemic-era schooling. Lockdowns unexpectedly positioned students as central. Each was left, albeit many with a parent at their side, to negotiate the new terrain of remote learning from basement or bedroom. Dedicated teachers, digital platforms, and portable devices all played a role, but the student was the pivot upon which all succeeded or failed.

Each person on the frontier matters. A person-centred education — not to be confused with the antiquated ‘progressive’ framing of a “child-centred” (read: child-indulgent) approach — is about a nurturing environment that prioritizes student learning, while empowering teachers, parents, and the entire school community in their respective and critically important roles. Each brings capacity to learn, to participate, and to contribute.

Because each person matters, person-centred schooling recognizes the relational nature of education, and thus, aims to put students in relation with the best that has been known, thought, expressed, and discovered across time and place in a wide variety of subject areas. As for how learning is designed, students will play an active and engaged part in their learning. Navigating real questions, problems, and opportunities, they will develop skills and capacities through which they can contribute on this new frontier.

The result? School reimagined will embody the frontier spirit of discovery, ingenuity, and usefulness.

A frontier agenda for school reimagined would also embrace relationship to place. Of course, place-based education engages the learner with the natural distinctions of the area in which they live — including the local geology, land formations, the plants, trees, animals, birds, fish, and insects of the area — but it should involve so much more. Place-based schooling leans into recognizing and engaging the communities within which the school exists, in order to build and strengthen them.

What does that look like, practically? Place-based education does not exclude parents, extended family, and community. It engages the time and talents of locals. It engages their artistic, musical, athletic, spiritual, agricultural, and manufacturing knowledge. A deep acquaintance with local culture, industry, and the natural world in which the learner lives sets one up for local participation and regional impact — and for much richer national and global contribution.

In other words, school reimagined, to use Paul Bennett’s words from his new book, “flips the system and builds from the school up.” A frontier agenda for school reimagined recognizes the research findings that good schools engage local capacity in school governance, are small, and keep kids off long bus rides to centralized, consolidated facilities where a standardized education is delivered.

Let’s put this in perspective. At 150,666 students, Ontario’s independent schools educate more students than any education system in Atlantic Canada, and almost as many as Manitoba and Saskatchewan’s public systems. In other words, it’s one of Canada’s largest school sectors.

But why is it growing?

A frontier attracts newcomers: folks with vision for building, creating, and contributing to something fresh and promising. This vibrancy is clearly seen in the independent school sector, where growth is driven not only by visionary school founders but by the parents and students attracted to them. Keep in mind, research shows 75 per cent of Ontario independent school parents attended government schools. They are choosing schools that emerge out of self-organizing communities, not because the terrain is familiar but, because these spaces recognize the uniqueness of their child. And, to quote the recent European Union statement on education modernization, independent schools value the pedagogical, religious, or philosophical convictions parents hold for their child’s education.

If Speer is correct — that what we need is a frontier agenda and that in this post-pandemic era we are pursuing a new frontier of pluralism and diversity in a multi-ethnic democracy — then school reimagined will need to reflect a diversity of options and opportunities. The recent dynamism in non-government schooling indicates the innovation and entrepreneurship that is possible in the entire education world.

The solutions of bygone eras are not the solutions of today. Gone are the days of one-size-fits-all, command-tower delivered, bureaucratically-managed, mass-produced, system-centred schooling. Let’s learn from work reimagined. Work is about much more than jobs and will involve shifting objectives beyond mere efficiency to expanding and creating value and meaningful impact for customers, employees, and complex stakeholder communities. Likewise, school reimagined for the new frontier will create conditions where students are viewed as persons and human qualities and capacities are cultivated in connection with community.

Post-pandemic restoration and growth in our economy and society depend, in large part, on our work in reimagining schools.

We’re up to it. This isn’t our first new frontier.

[Editor’s Note: This post was originally published on The Hub. It has been republished with permission.] 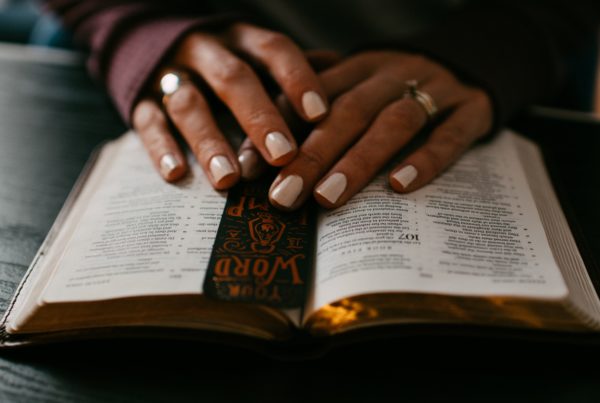 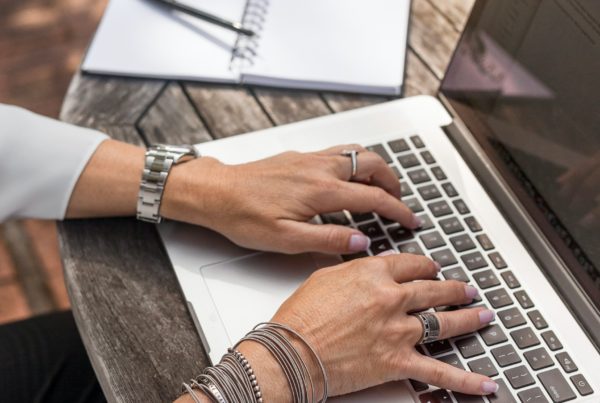 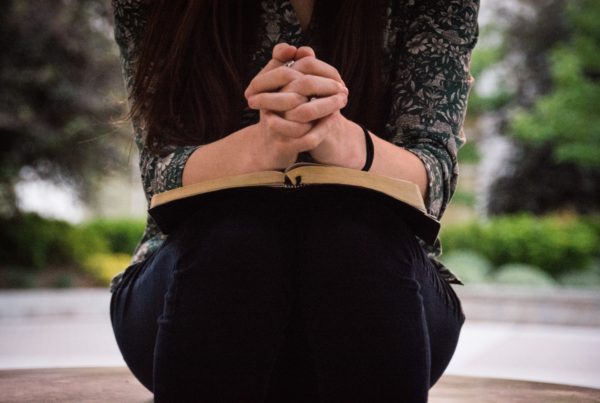 Dr. Deani Van Pelt is the President of Edvance, a new Christian Schools association in Canada located near Toronto currently serving 83 affiliate Christian schools. Deani is a senior fellow at two think tanks, Cardus and the Fraser Institute. She’s worked in post-secondary education as professor and director of teacher education at Redeemer University, in public and independent high schools as a math and business teacher, and taught at the elementary level when she home schooled her three children for a period. Deani is a provincially-certified teacher with degrees from McMaster University (B.Commerce), University of Toronto (B.Ed.) and Western (M.Ed. and Ph.D.) and has researched, presented, and published frequently on topics including school choice, independent schooling, home schooling, charter schools, religious schools, education spending, school sector enrolments, and Charlotte Mason’s design for education. She has served as an expert witness in a number of cases and her work has been regularly featured in mainstream Canadian print and broadcast media.